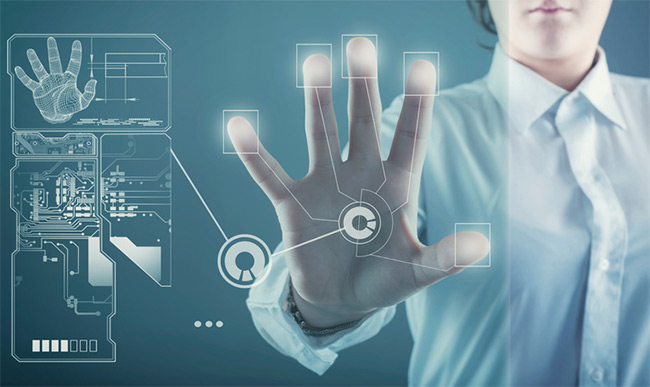 AI has been one of the top funded technologies in the past 2 years with large investments coming from independent and corporate VCs.

The proliferation of digital technologies has remained substantial over the past two decades. With ‘intelligence’ being seen as the next evolution post digitisation and improvements in data acquisition and computing power, artificial intelligence (AI) is becoming more of a reality each day.

AI proliferation is making every large company in the world sweat to arm itself for an AI powered race.

IBM is offering a fully integrated ecosystem to independent developers as well as enterprises to build, scale, and manage AI capabilities. The company is supporting the developer crowd with a library of strong ML-based APIs to accelerate the availability of intelligent services to users worldwide.

Facebook is using deep learning techniques to develop a slew of services for its social media users to make their social media experience more seamless. Even though most of Facebook’s research is currently around image recognition and NLP, Facebook is expected to introduce AI capabilities into other areas such as augmented reality, gaming, and Facebook ads.

US has been leading the adoption of AI technology and applications worldwide. More than 60% of the total investments in AI went to start ups in the US last year. The average investments made toward using AI in the US was recorded to be close to $100 million, clearly depicting the high regional adoption of the technology to obtain a competitive advantage.

Nonetheless, the more exciting story remains to be in Asia which has emerged to be the fastest growing market for AI and is expected to be occupying the majority of the market in terms of adoption.

Speculated to grow at close to 50% (at least 20 percentage points more than the global average) over the next 5 years, the Asian AI space is already experiencing heavy investments targeted toward wide scale integration of the technology at every level and sector.

In 2016, Asian startups received a single digit portion of the total AI investments globally, nonetheless, government funding to support research initiatives is ever increasing, with close to $200 billion recorded in Asia.

Dell, for example, has partnered with the Chinese Government and invested $125 billion for technology development in the country through a five-year program. A major portion of the funding will be used for the development of an artificial intelligence and advanced computing joint-lab in association with the Chinese Academy of Sciences.

High R&D activity in countries such as China, India, Japan and S Korea is also seen in the steep increase in patents in 2016. Our research suggests that by 2021 China may have taken the top spot ahead of the US in terms of AI research and innovation while Asia as a region will have had the highest adoption of AI globally by the same year.

Ajay Sunder drives ICT practice for Frost & Sullivan. Ajay is based out of Singapore and can be reached at ajay.sunder@frost.com

One thought on “Asia to Overtake US in Adoption of AI”