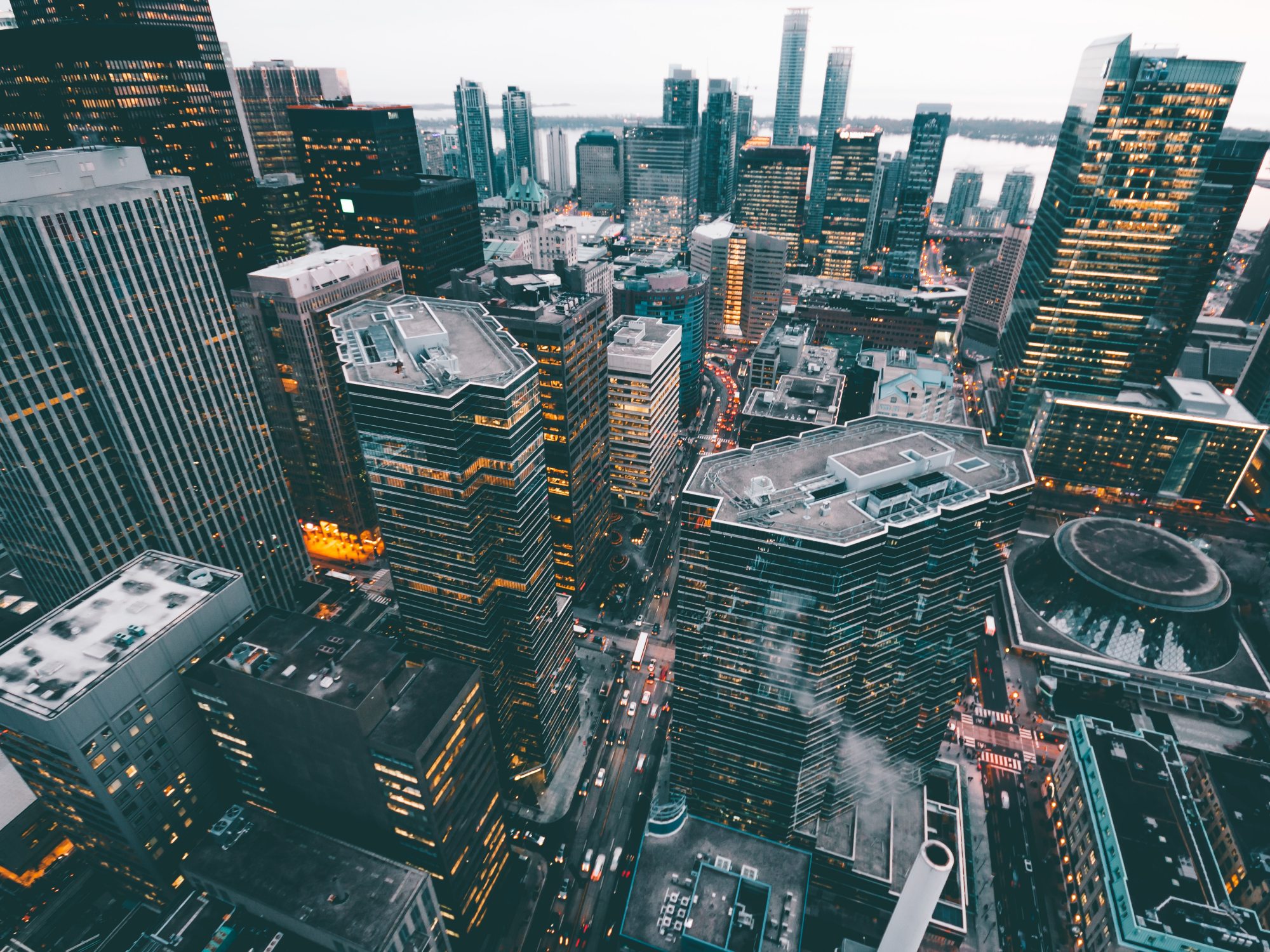 This is because it (Smart Society) primarily focuses on people, their welfare, culture, infrastructure and environment where the role of citizen is vital.

On the other hand, the development of Smart City is led by government and is hardware centered especially, infrastructure and technology.

In order to address the urban challenges in dynamic manner, Smart Society leverages technology to build city platform enabling collaboration and co-innovation with citizens, businesses and government. This ensures quality of life of citizens.

For instance, as per Barcelona’s Smart City vision, Catalan capital has merged technology, urban planning and ecology resulting improvement in efficiency and quality of life of the denizens. City’s vision to enhance citizens welfare by using digital ecosystem is gradually driving this Smart City towards Smart Society.

Similarly, Almere—a city in the Netherlands—considers Smart City as co-creation than just technology. It has developed a vision focusing on optimal utilization of resources and people along with the intelligent use of technology for the best urban management. The city—Almere—proclaims itself a Smart Society than a Smart City.

In comparison to technology-centered approach—Smart City, it is the holistic feature of Smart Society (cooperative framework among key players such as citizens, technology, businesses and government) through which city leaders are aiming to meet urban challenges witnessed in the space of sustainability, competitiveness, quality of life, etc. And both the parties—citizen and government—play pivotal role in meeting city’s social, economical and environmental expectations under this view, Smart Society.

Moreover, the involvement of stakeholders in the process of urban decision-making will not just enhance coherence and accountability while executing a smart city strategy but also foster collaborative culture in the community. And this is a prime factor to drive Smart City towards Smart Society as it (Smart Society) values citizens with culture and environment in the core.

Subarna Poudel is a researcher with Frost & Sullivan. He can be reached at subarna.poudel@frost.com

Sapan Agarwal drives content and marketing for Frost & Sullivan. Sapan is based out of Kuala Lumpur Malaysia and can be reached at sapan.agarwal@frost.com | +603 6204 5830