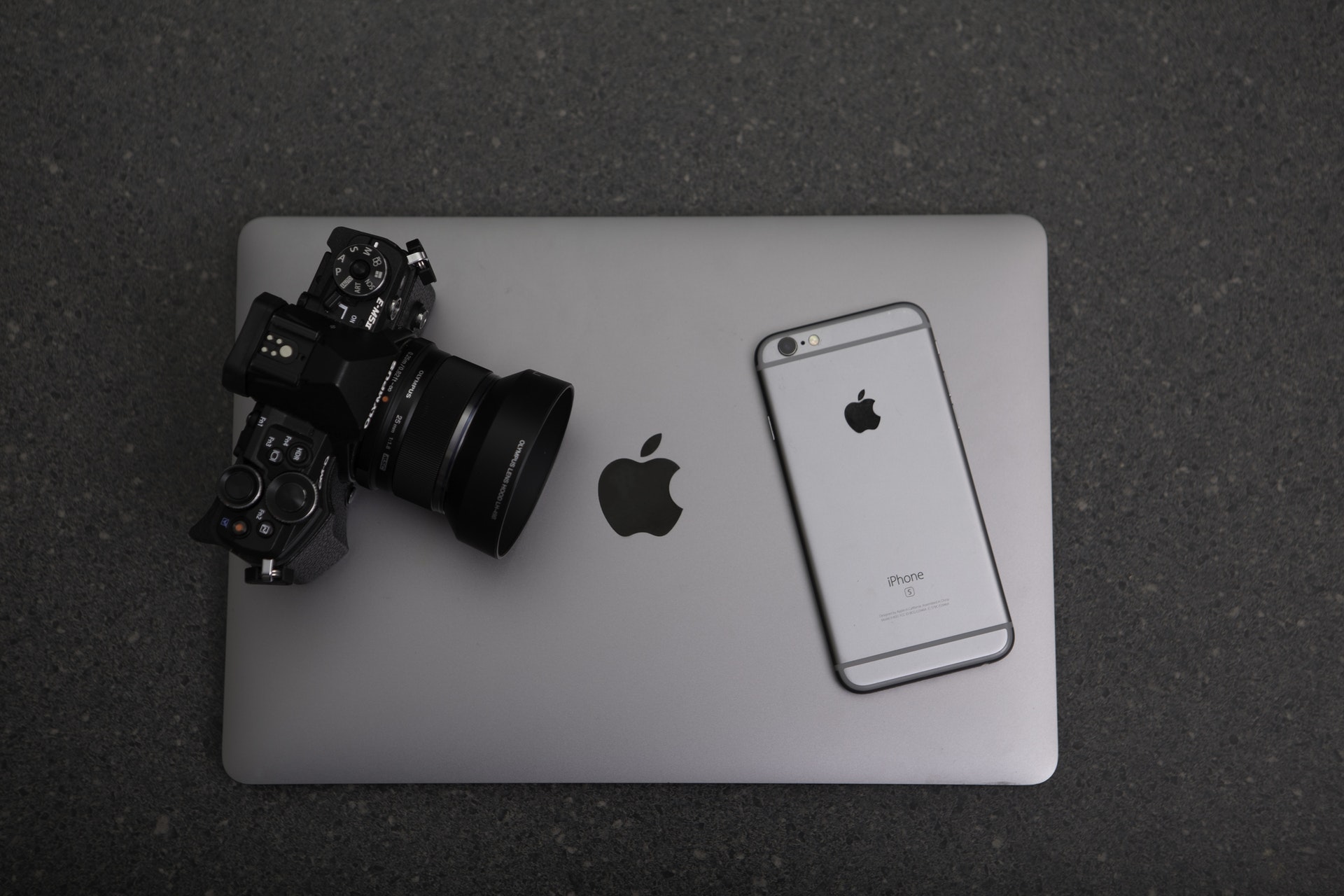 Apple, a trillion-dollar company, made global headlines at the beginning of 2019 when it’s revealed that the demand for iPhones failed to meet last quarter 2018 projections. In a letter to investors, the company cited economic slowdown in China, the second largest market of iPhone behind the United States (US), as one of the main reasons.

The ongoing trade war between the US and China is further fueled following the arrest of Huawei Chief Financial Officer, Meng Wanzhou in Canada at the behest of the US, which will likely further impact the sales of iPhones in the Chinese market. The incident sparked rage among Chinese consumers and initiated a country-wide boycott of Apple products.

“Struggling Chinese economy is a key factor behind dropping sales figure of iPhones, but it is not the only reason,” commented Abhishek Chauhan, Senior Director, Digital Transformation at Frost & Sullivan.

Apple’s shares dropped 10% in early January 2019 – the worst since 2013 for the company. However, analysts at Frost & Sullivan noted that the fall is beyond the relationship between US and China.

“Google has been continuously closing the gap on the OS side, and Google Assistant is the most powerful smartphone Artificial Intelligence (AI) by a large margin. In addition to that, premium Chinese handsets are now offering great experience to customers and are available at nearly half the price of a top-end iPhone model. Ultimately, this has increased the appeal of Android smartphones against iPhone”, added Chauhan.

The lack of innovative features in iPhone products following the iPhone 6 released in 2014 brought the company to stagnant growth, and this trend is apparent in most smartphones in the industry. However, Chauhan noted that an immense growth opportunity for telecommunication companies is approaching: 5G. As 5G technology is gradually deployed across the globe, smartphone companies are racing towards manufacturing 5G-compatible smartphones.

“Apple still is a great brand especially in the developed world. It still leads in industrial design and overall OS experience. However, even then it faces uphill tasks in emerging market,” said Chauhan.

Learn more about the 5G technology in Asia Pacific here.